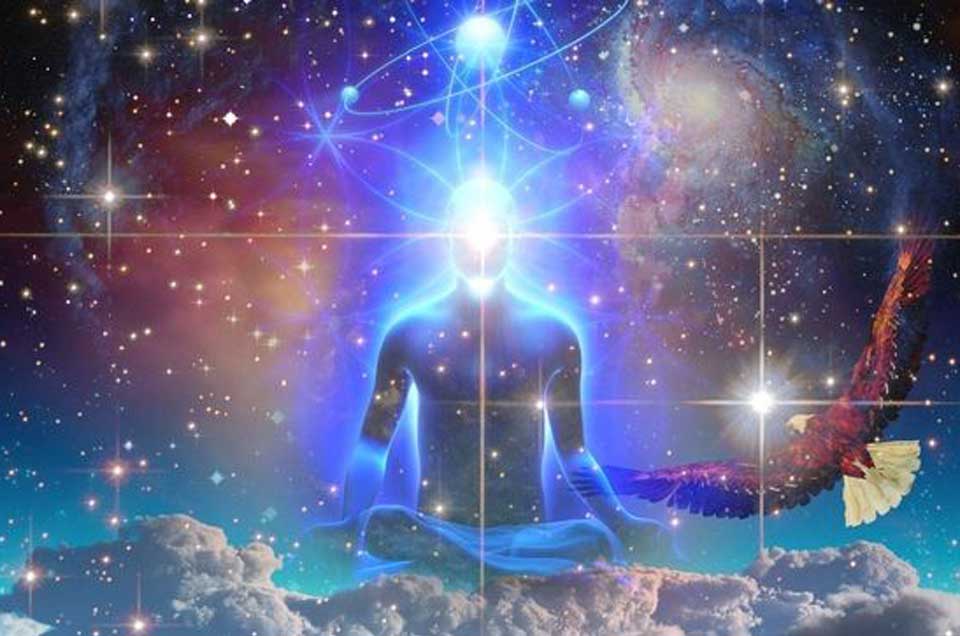 I follow DR Bradley Nelson’s instructions on releasing specific emotion that are given to me on that day when I connect and ask which emotions need to be released.

I then use you if you are present or a surrogate to release those emotions for that day. Sometimes it will be indicated that more needs to be done. You can then decide if you would like to continue until the job is done.

We would then arrange a time to complete the job.

This can also be done for animals who are having a problem, eg: I have a wirehaired fox terrier that chewed her legs till the blood was seen. Nothing helped and since she was still a puppy I was not willing to have her treated with cortisone injections. I did two decoding sessions on her and she stopped this behaviour immediately. I was very great full and happy.

Basic Law of physic states that whatever electrical activity is generated, a corresponding magnetic field will also occur.

The brain’s pineal gland , which secrets hormones that effect your whole body, is surrounded by magnetic clusters which are carefully tuned to perceive all magnetic activity.

It is known that trapped Emotions are also energy and the most efficient way of releasing them is with another form of energy like a magnet.

It is common to have TE, simply because of what we have been through in life.  Although we are able to deal with most emotions, it’s the ones that are part of extenuating circumstances that become trapped. Especially when we are tired or stressed.

Each TE resides in a specific location in the body vibrating at its own frequency, which causes the surrounding tissue to start vibrating at the same frequency. This phenomena is called RESONANCE, resulting in situations where for example: anger has been carried for a long time, the chance of becoming angry in a new situation is great. Using a magnet to release the ET literally magnifies your intention to get the job done and releasing it.

Valid for 8 weeks when paid in full

Valid for 8 weeks when paid in full